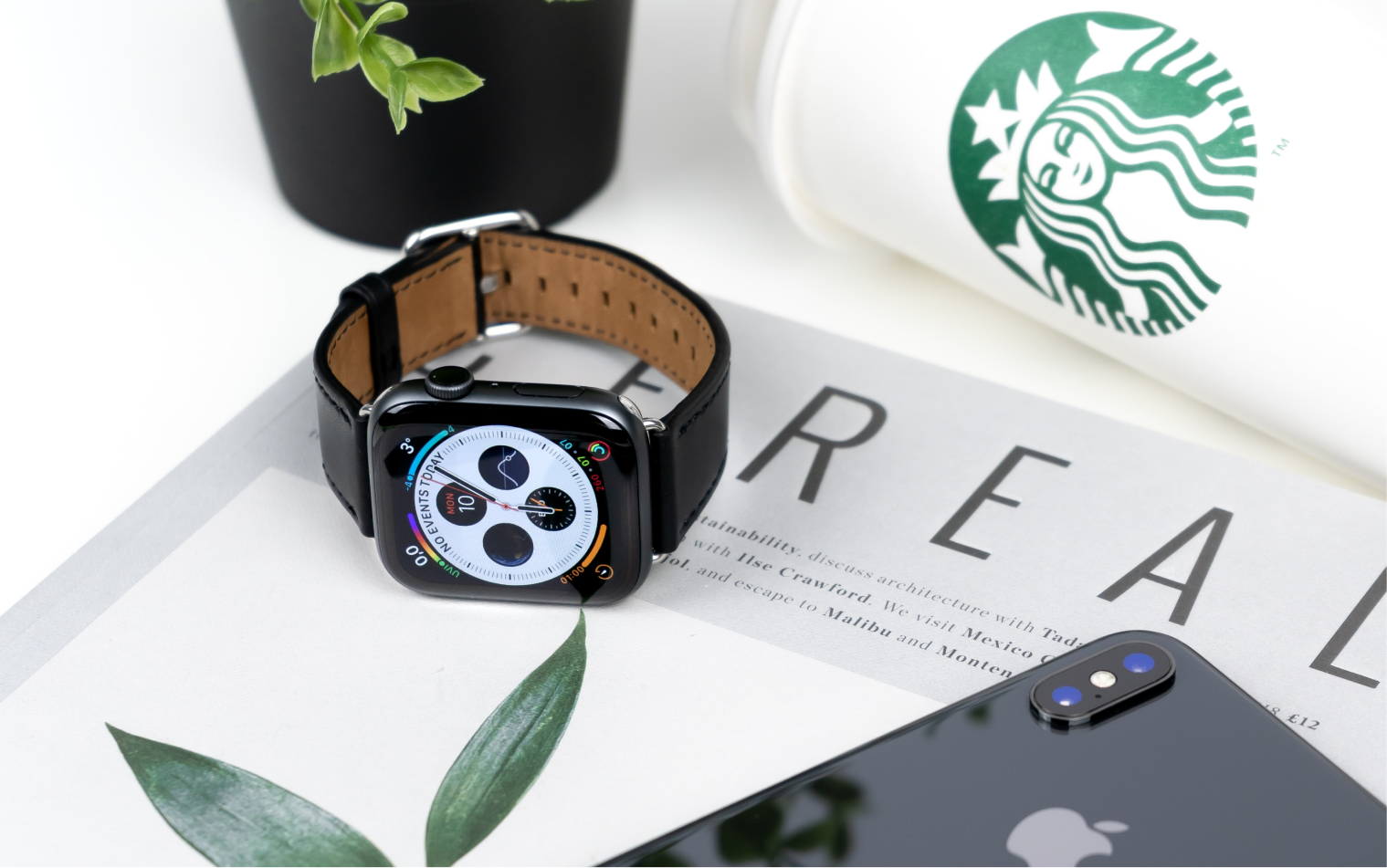 Robinhood has always maintained the mission of “democratizing finance for all” - until two weeks ago. In late January, the investment company broke the trust of their previously loyal customer base by suspending the purchase of certain shares, including GameStop (GME). Robinhood failed to live up to the firm’s promises and values. During the GameStop crisis, here are three UX design mistakes Robinhood made. 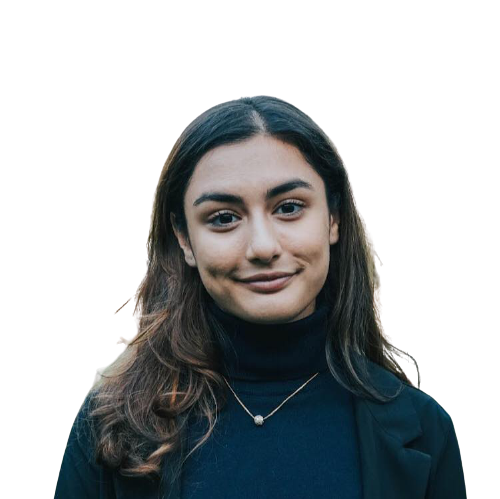 Robinhood has always maintained the mission of “democratizing finance for all” - until two weeks ago. In late January, the investment company broke the trust of their previously loyal customer base by suspending the purchase of certain shares, including GameStop (GME).

Here’s the situation: GME started climbing in value as many people from the subreddit r/WallStreetBets started buying up massive shares of shorted stocks. Short selling - the act of borrowing shares to sell them at a low and buy back later at a high - is extremely risky. If the stock price the hedge fund bets against goes up instead of down, the hedge fund has to cover their position. As these Reddit users discovered that large hedge funds had betted against GameStop and decided to convince individual non-professional traders on Robinhood to buy shares. Soon, the price shot up to $469 on January 28th - the day Robinhood restricted users from purchasing certain shares, including GameStop.

Robinhood failed to live up to the firm’s promises and values. While doing so, here are three UX design mistakes Robinhood made.
‍

1. Removing GameStop from the search tool

During this crisis, customers went to search for GameStop - and nothing appeared. Instead of being clear about the suspension on the purchase of GME shares, the company remained inexplicit about the situation. Later that day, the search function was restored although the stock was still restricted.

Many people began complaining that Robinhood was creating sell orders on behalf of users. When trying to cancel these orders, an error message popped up. While it was later discovered that Robinhood did not sell consumer shares, the lack of explanation confused and upset users. The message also appeared as an error although Robinhood was sticking to typical procedure.

Due to the poor user experience and lack of communication, many customers wanted to leave Robinhood’s platform. In order to do so, users need a “statement of portfolio” for their new brokerage. However, another error code appeared when consumers requested a statement. Users were then prompted to email the company with a response time of 3-4 business days. Many people believe Robinhood was purposefully holding customer’s back from switching over. Instead, Robinhood should have maintained transparency instead of straying from their core values just to keep users.

UX lesson #3: view situations from and empathize with the customer perspective

At the end of the day, Robinhood ruined their reputation by breaching the trust and transparency with consumers. The poor interface changes that the investment company made in light of the GameStop crisis also contributed to the frustration of users.

Maha Khan is third year Economics and Arts student and content writer for Pixoul. She is a multimedia artist, exploring the intersection of art and science through the lens of mindfulness, and a junior product designer.

Sign up for our newsletter and stay in-the-know on industry trends and get access to exclusive product development and planning resources.

Thank you! Your submission has been received!
Oops! Something went wrong while submitting the form. 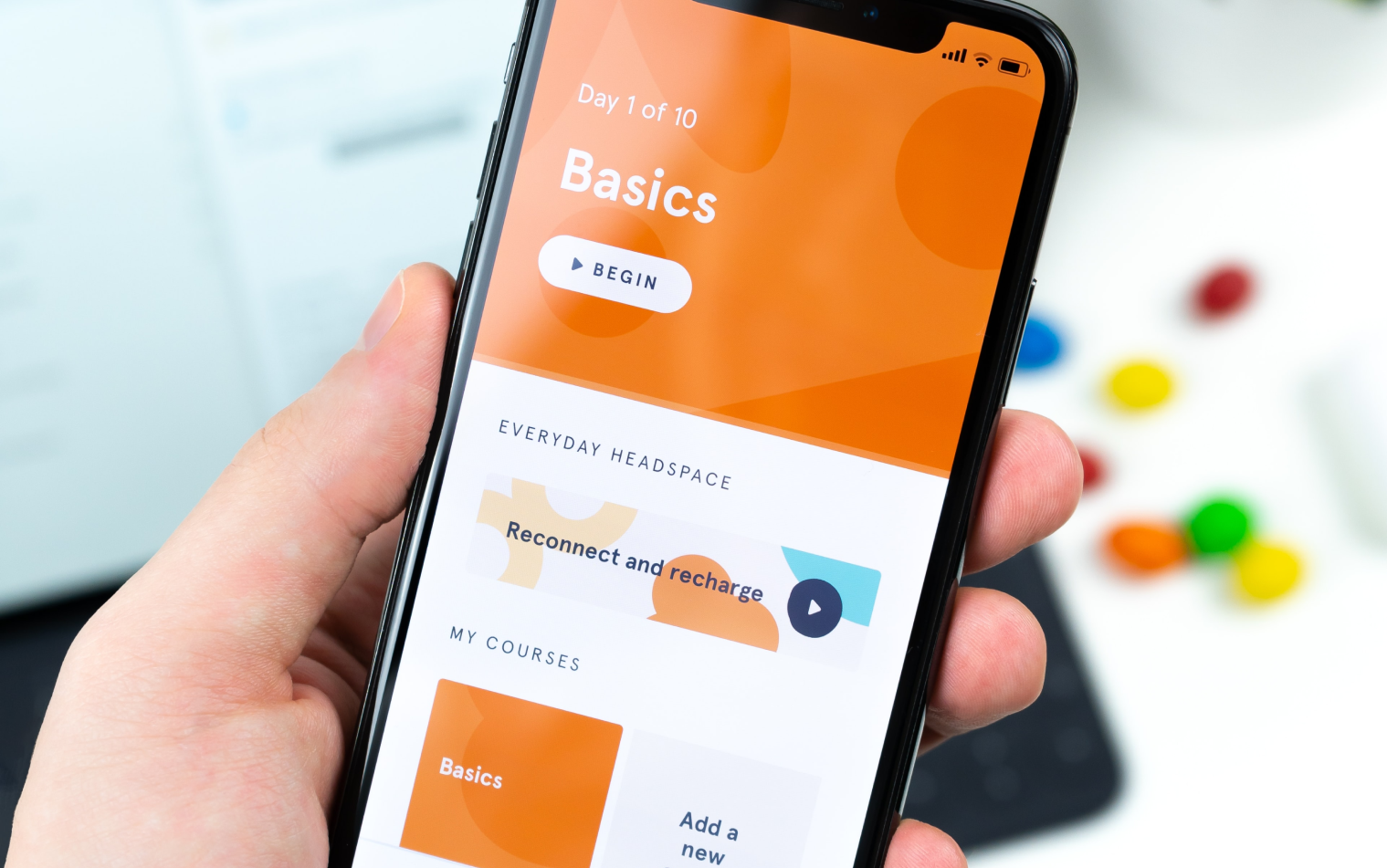 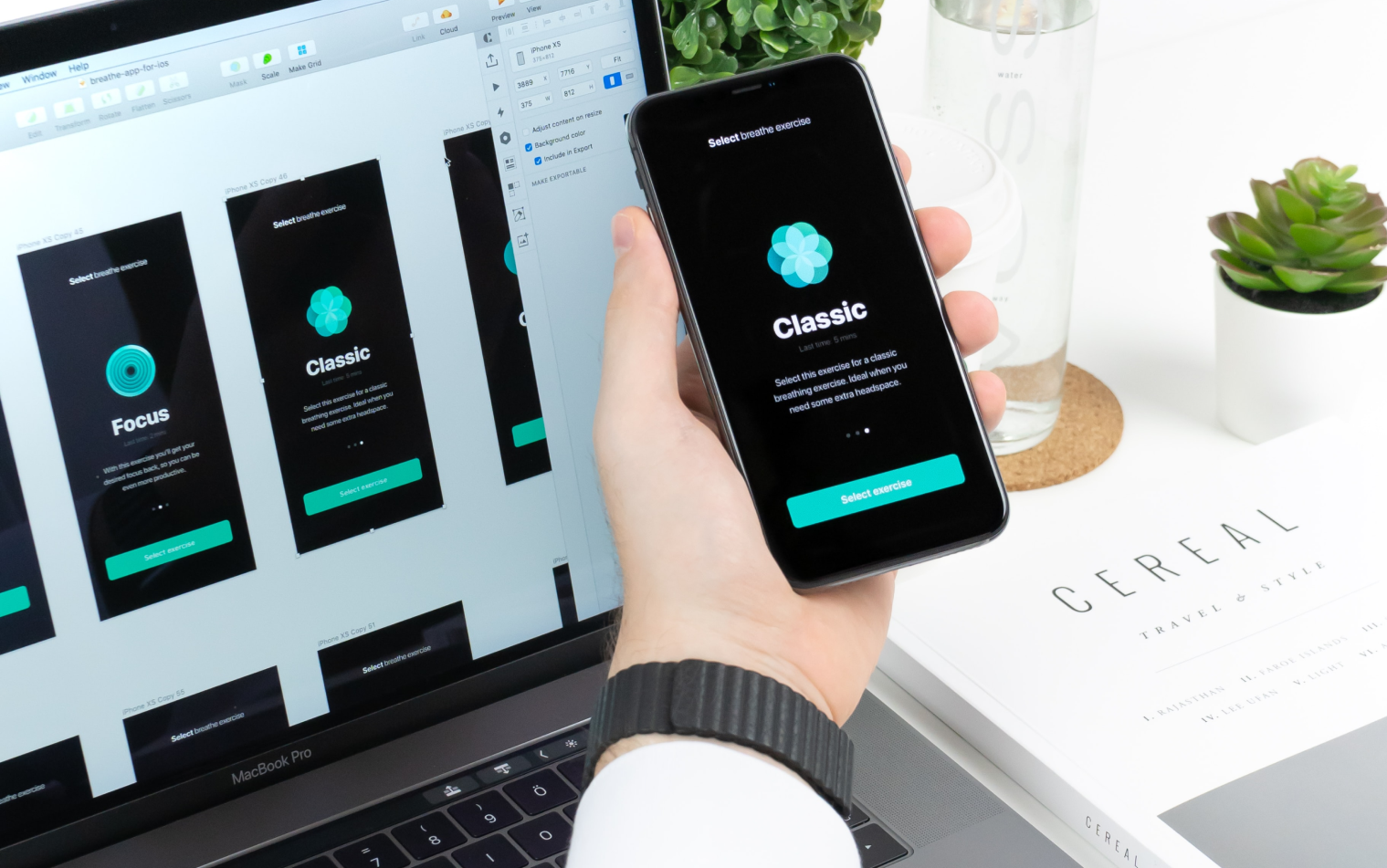 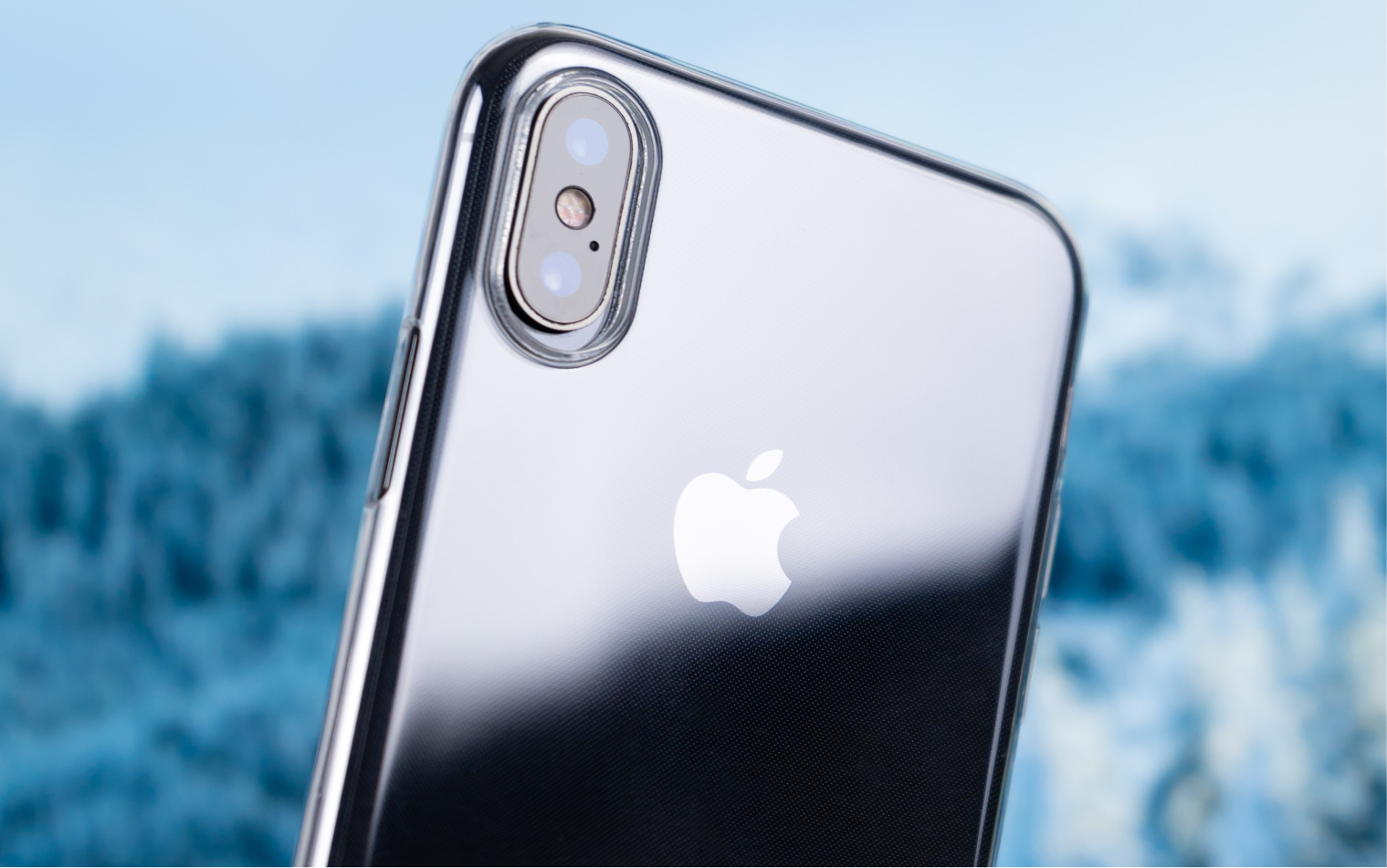 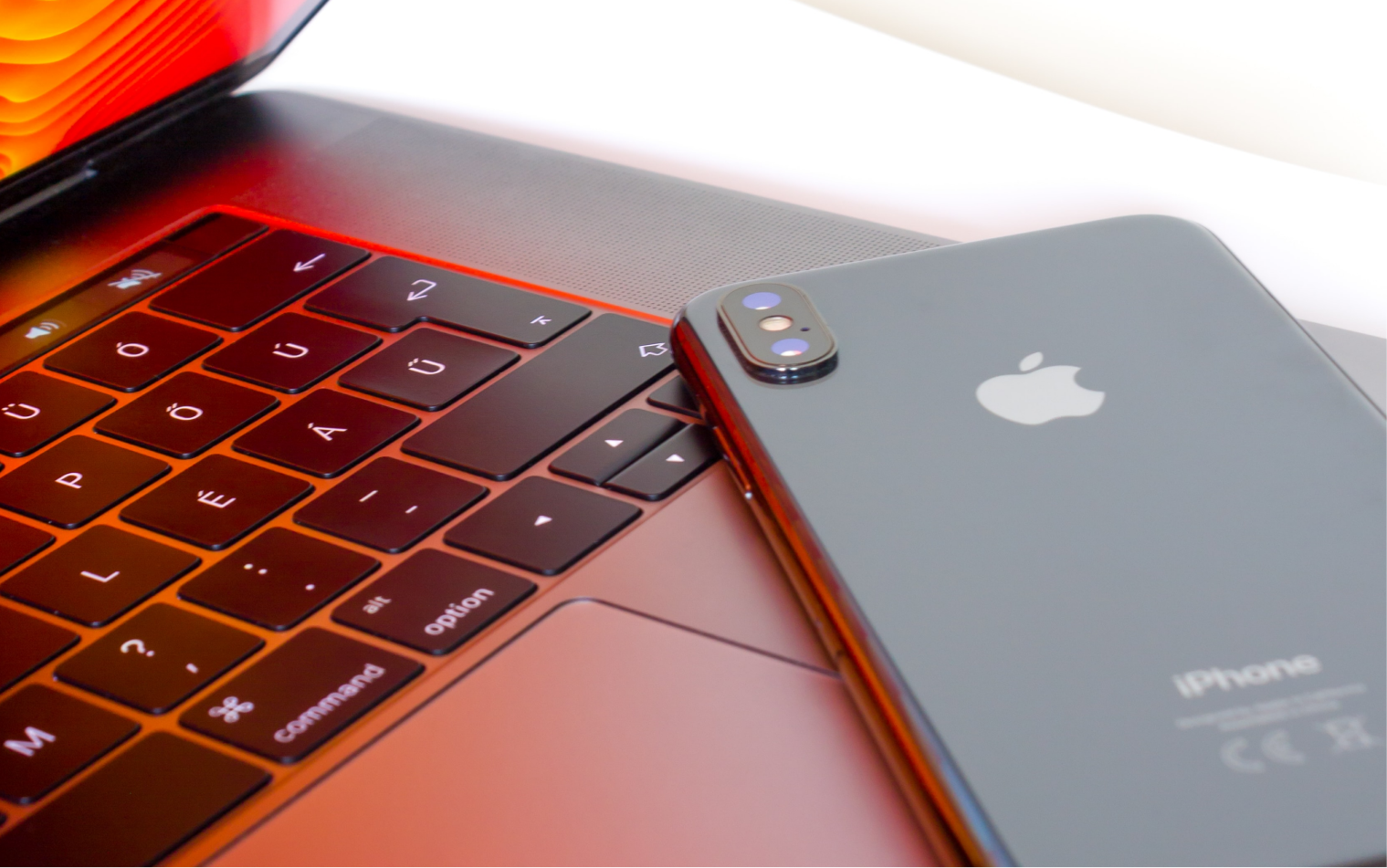 How to master minimalism

Tell us about your unique project needs and a Pixoul product strategist
will reach out to get the conversation started.